As groundbreaking as a device as the E-Cat is, we should remember that like any new technology that comes on the market, it is in a primitive state. Any technology with as much promise as this will, like any breakthrough invention, become subject to improvement, adaption and refinement.

Andrea Rossi was asked on his site, “Do you think that the current E-Cats are obtaining the peak efficiencies of this technology or do you believe that further refinements will bring even higher performance in the future? I understand if you decide not to answer a speculative question.”

Rossi answered, “I am sure that the E-Cats will evolve, like the Ford T evolved in a 2011 NASCAR Ford.”

The Model T was revolutionary– it changed the world. It was functional and brought motorized transportation to the masses — a huge improvement over previous options for most people. But it was just the beginning of the development of automobile technology. We now have cars that Henry Ford probably never dreamed of — but he set in motion an evolutionary process that will most likely result in cars far supersede even this: 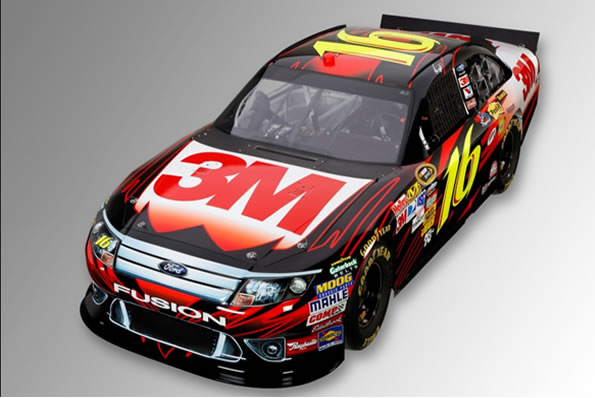 Ford, along with other automakers are now looking beyond the internal combustion engine. Before long they may be looking at E-Cat based technology to continue the evolution which was set in motion by the Model T. And just as Ford’s cars have been transformed, so too may the E-Cat — into things we cannot today imagine.

← What is the E-Cat? Looking for a Clear, Concise Definition.
The Economic Impact of the E-Cat →