This may not be the most incredible news out there, but it may have some significance in terms of what it could mean.
Ecat.com is an ‘official’ e-cat site, because it is run by the Swedish Hydro Fusion company, who are licensees for E-Cat products in northern Europe. Today they updated their web site and made this announcement:

ECAT.com has migrated over to a new and robust server in order to meet future demands. New visual design, updated content and integrated with social media platforms. We hope you’ll like it!

A few days ago the company posted some tweets on their Twitter account saying such things as, “We know what’s coming…can you feel the excitement? It’s close now…” — which could be references to the 3rd party report.

Now they update their site and server in preparation for ‘future demands’. I wish they would say what they are anticipating. 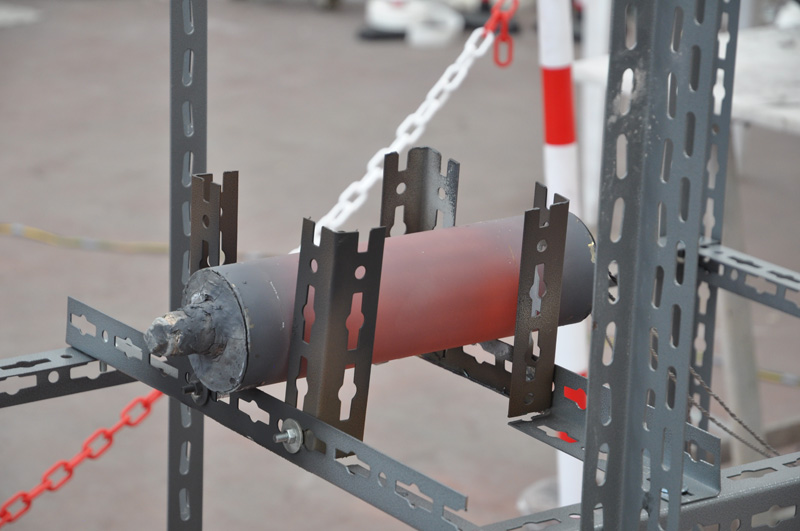 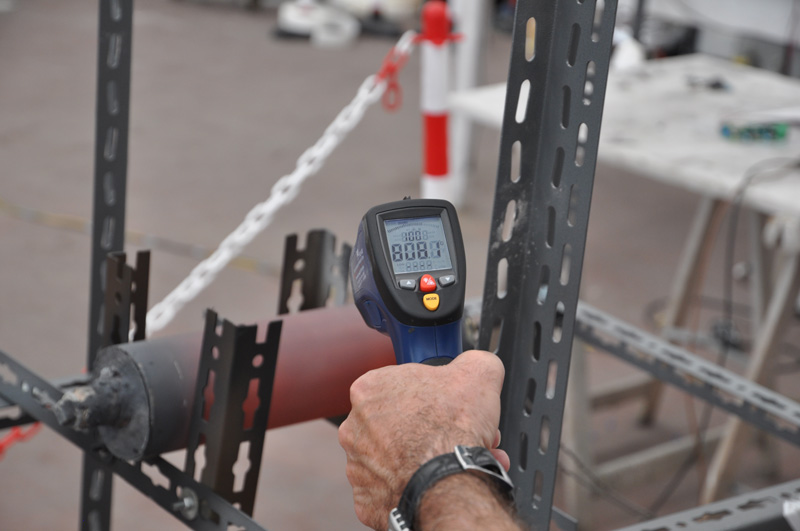 ← On the Purpose of the Mouse
Cold Fusion Redux? EU to Host Meeting on Fleischmann Pons Effect →