It’s unclear to me whether this was filed with the E-Cat in mind because the application date is listed as September 28, 2011 which was before the formation of Industrial Heat, and I think long before there was any kind of relationship between Tom Darden and Andrea Rossi. The patent describes a distributed power management system that can employ a variety energy sources. Fuel cells, PV cells, diesel generators, microturbines are mentioned — however, the system described in the patent application could certainly involve E-Cat technology. From the description of the invention:

“The present invention relates to power generation and management systems and methods for microgrid applications, including selective, coordinated engagement of emergency power generation equipment, such as, by way of example and not limitation, generators. 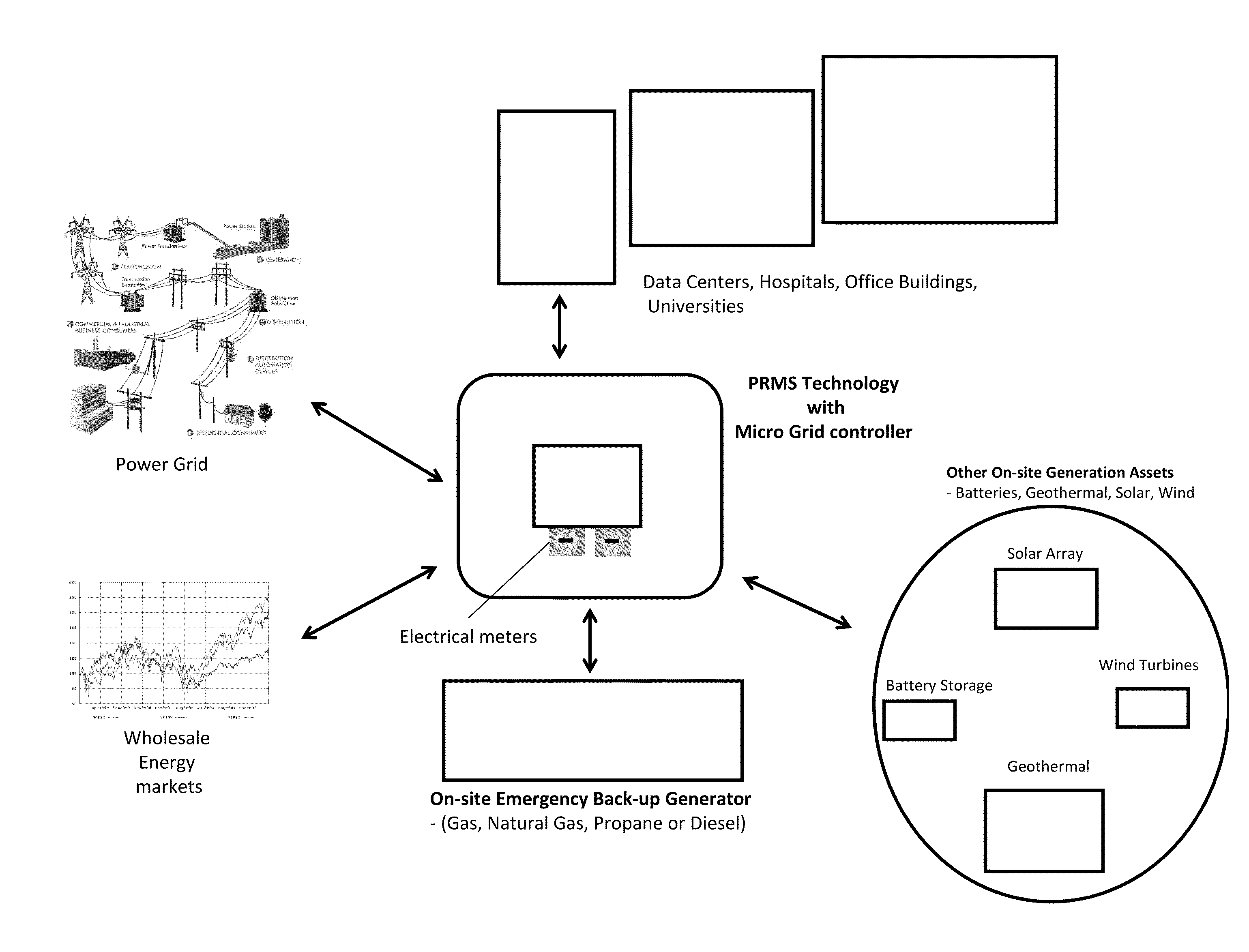 The patent application mentions that this microgrid system could be be deployed on brownfield sites — cleaning up and repurposing these sties has been Darden’s focus with Cherokee for many years.

It is clear from this application that Tom Darden has been interested in distributed power for quite some time, and this probably explains his interest in the E-Cat which led to the eventual acquisition of the E-Cat technology and formation of Industrial Heat. This patent may also help explain why, as Andrea Rossi reports, that IH is currently putting their focus on combined heat and power systems. It looks like Darden and IH are thinking that the future of energy production is in distributed systems.