The following post has been submitted by Axil Axil.

The author of this article first lists all the indicators that are required to prove that the fusion of deuterium is taking place, but he latter admits that only neutrons were detected coming out of this reaction. 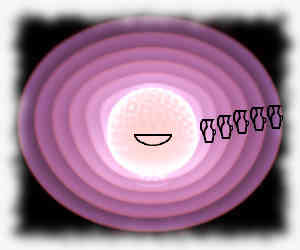 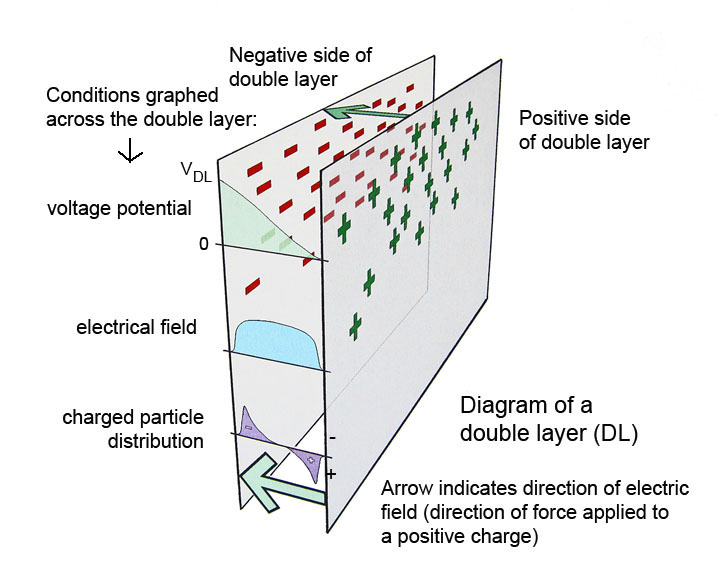 The electric charge separation is produced by Chiral particle spin polarization. The magnetic force generated by this polarization is far stronger than the coulomb force thus resulting in the production of polarized electric fields and current flow.

This polarization will induce a weak force reaction that will produce proton and neutron decay and the associated generation of mesons. Another sign of chiral spin polarization is the lack of radioactive reaction byproducts. Radioactive decay is near instantaneous when it is produced though the application of a left handed chiral polarized particle stream.

To test this posit as an alternative test to the fusion reaction conjecture, a chiral particle steam produced by this heated crystal will greatly reduce the half life of a radioactive isotope. Is there a LENR experimenter who will verity this posit?

Where chiral spin particle polarization is active, this shows what a double layer can do to a tungsten probe tip. By the way, the same reaction happens in the SunCell except the vaporizing tungsten electrode weighs in at over 100 pounds. 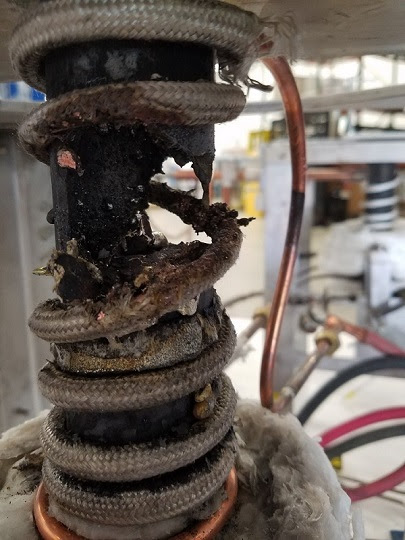