At 8.00P.M. I was about to go to the next setting as it had been stable at this Temperature for some time, when I noticed something unusual which I have seen before several times and when I do I leave well alone and just let the experiment cycle.
The PID Temperature was very slowly starting to fall but the temperature in T2 was rising slowly.

Normally this would stop after a while and the PID would rise again.
However in this case as it was set to its top Temperature of 1,300 it should not of happened as it was no where near this T temperature.
Experiments can teach you much if you listen and are patient.
I decided to be patient.

This has turned out to be a most interesting experiment offering the hope of increased success with New fully Loaded tubes.
It is the clearest demonstration of endothermic cooling that I have seen in my experiments sustained for the first time over a long period of time and the manifestation of 2 distinct regions one cooling and one heating that I have seen to date.
Clearly the chosen experimental method has revealed something most interesting as many thermocouples could be deployed to take advantage of it.
This ECW link may be useful for some background: https://e-catworld.com/2018/11/22/lion-4-unboxing-video-bob-greenyer/”>https://e-catworld.com/2018/11/22/lion-4-unboxing-video-bob-greenyer/

Thanks to LION for the following post. He has not posted much explanation yet but says “I will say more tomorrow evening”:

Some pictures from a recent test, showing experimental set up.
There were 6 tubes in total.
2 containing the thermocouples shown 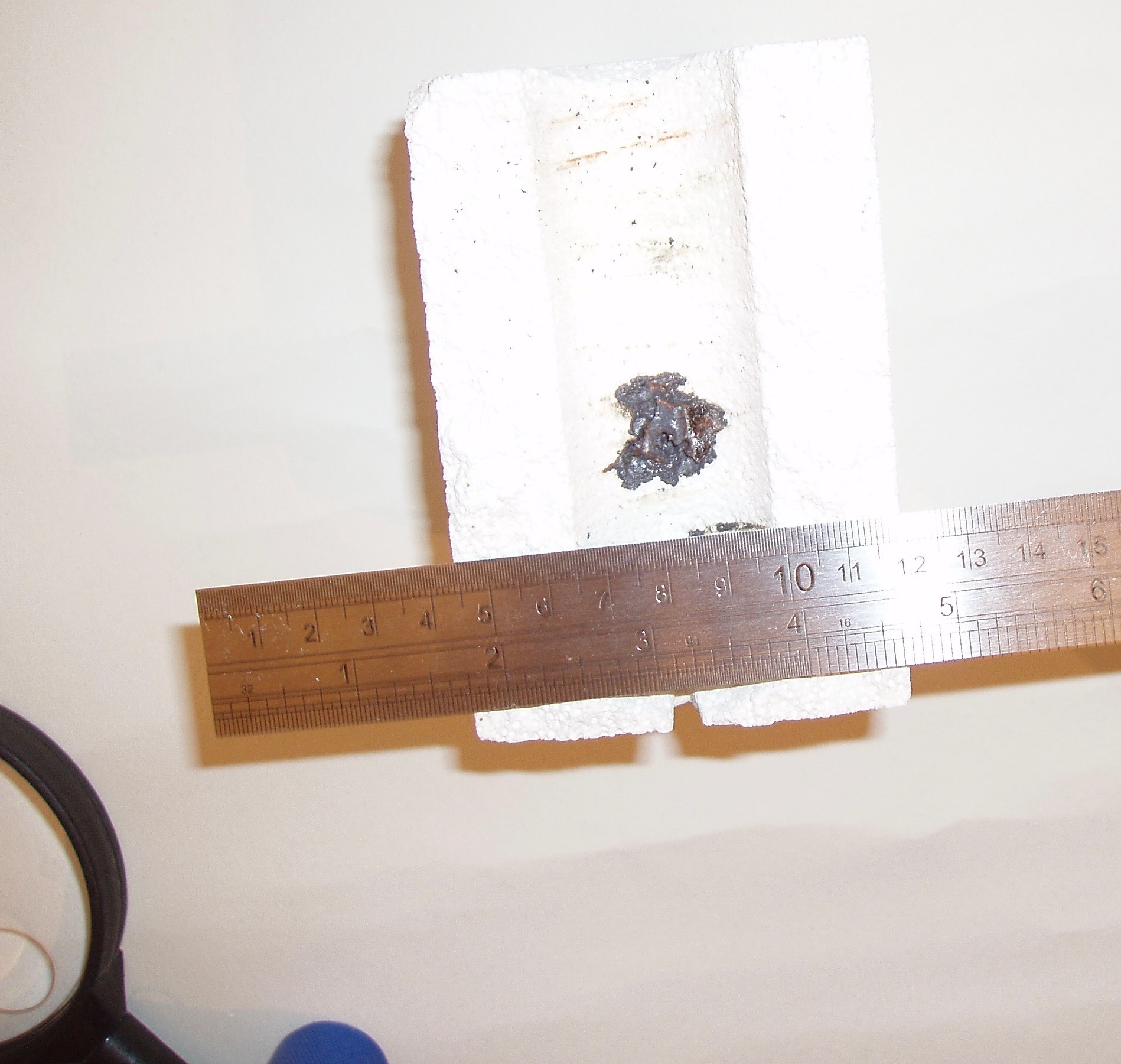 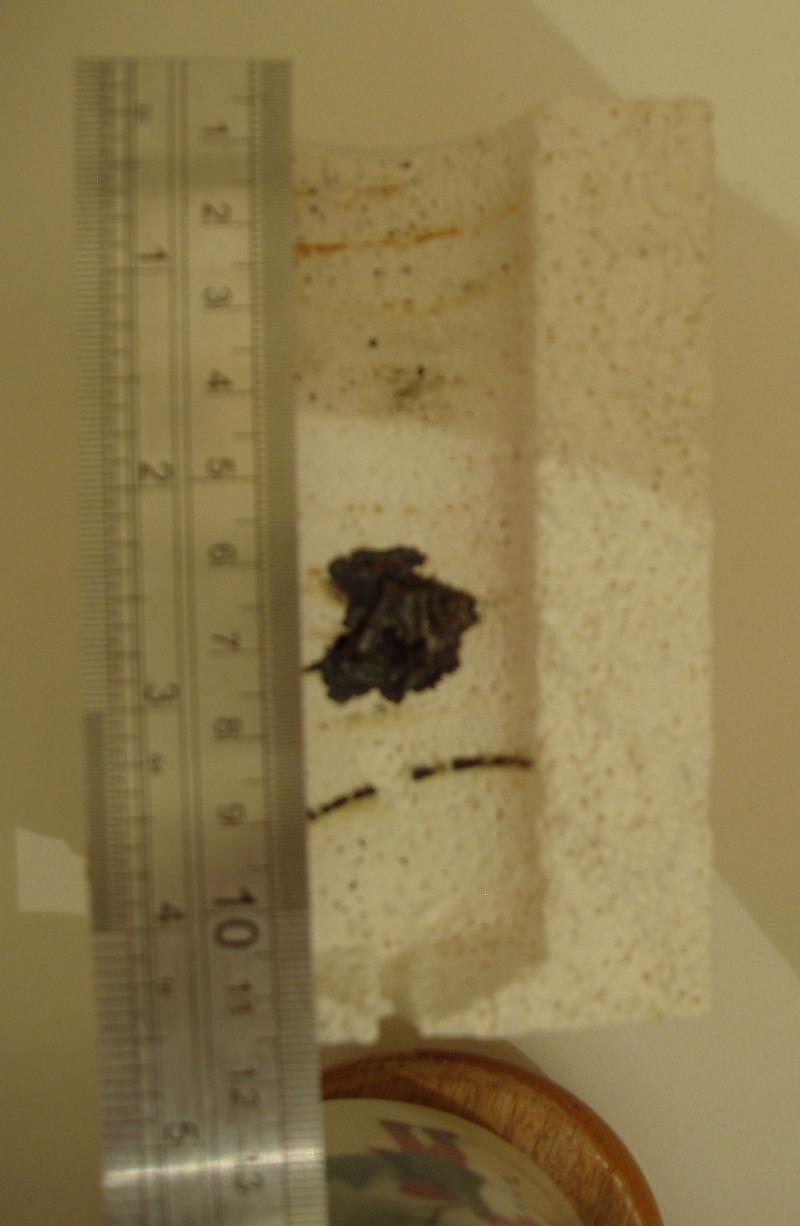 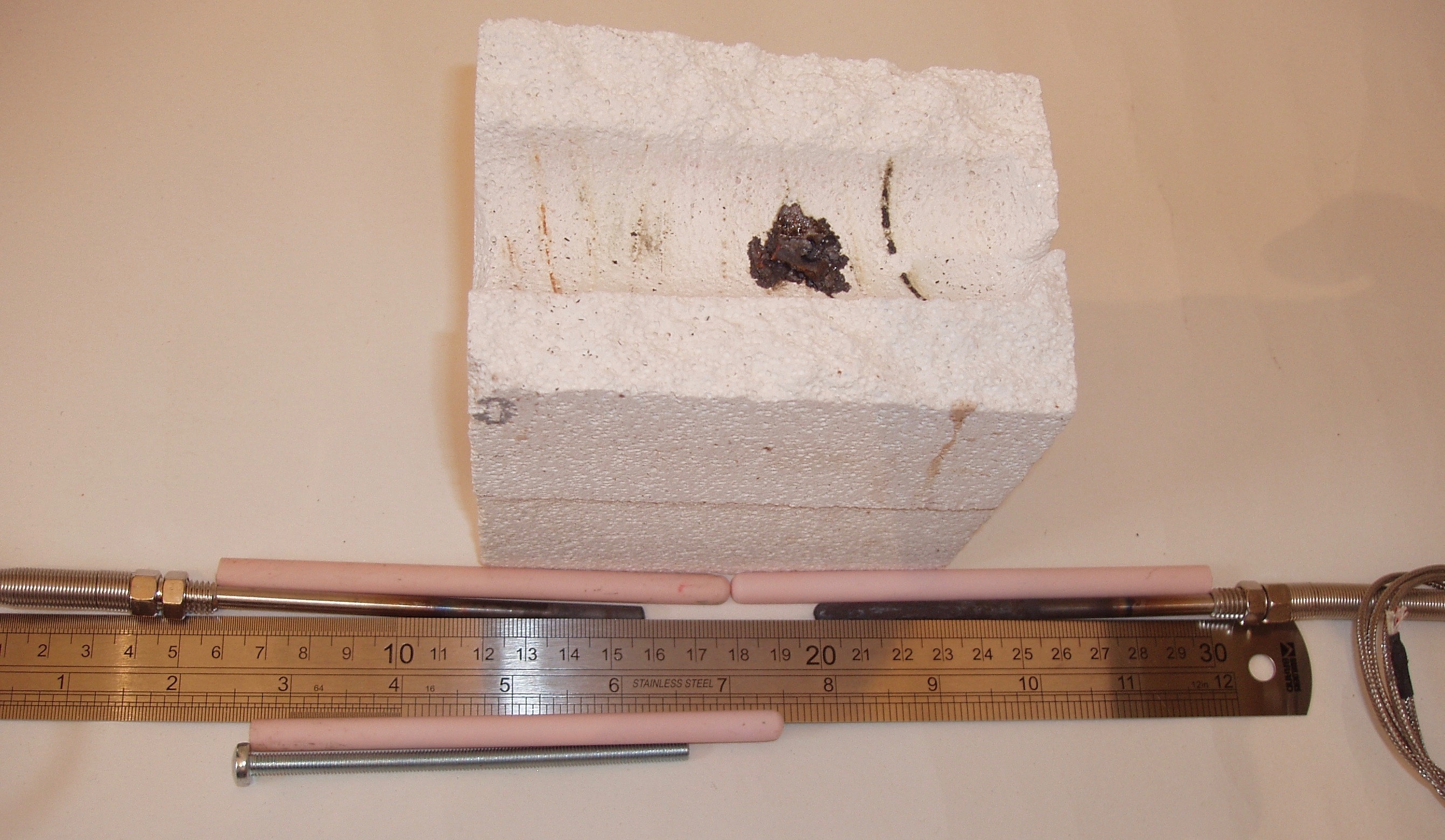 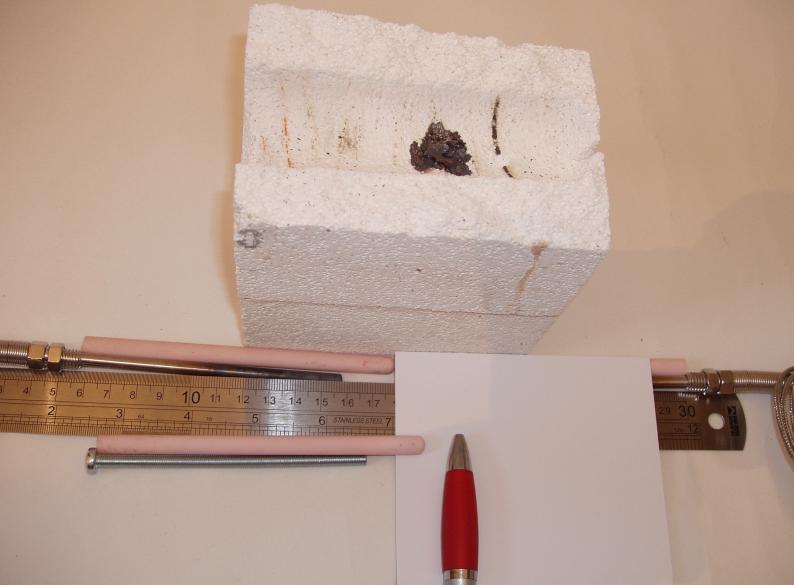 2 tubes 5 months old.
2 old tubes from 18 months ago.
All tubes had been run in previous experiments.
More details to follow tomorrow when I can get back to the computer to do some usb microscope photos of the cave system beneath the hole.
The AA went through the tube, 2 layers of copper foil, the quartz tube and 1cm into the brick.
There were simultaneously Hot and Cold Zones as recorded by the thermocouples.
I will say more tomorrow evening.